Jordan Lake has been an impaired waterway for decades due to nutrient pollution and high levels of pH. 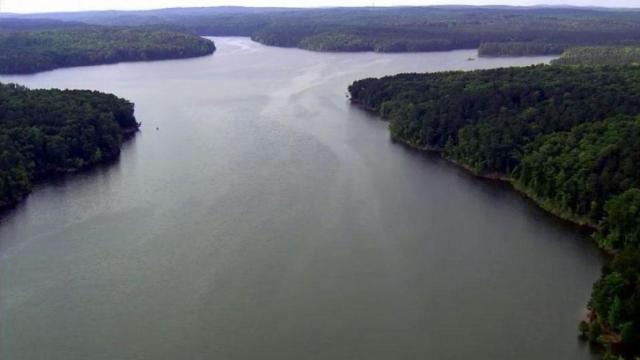 Unfortunately, it has also been neglected by lawmakers who have postponed protective laws. Instead, legislatures have budgeted for costly and ineffective solutions that are experimental and put the hundreds of thousands of people depending on the lake for drinking water at risk.

To read a timeline of the history of Jordan Lake and the attempts to clean-up the pollution and to delay those efforts click HERE.

In May, the NC General Assembly approved a budget to include a costly contract with Sepro, a controversial company, to apply toxic algaecides into Jordan Lake. Haw River Assembly is following the process very closely and will work with legislatures and the public to fight this threat.

A few articles about this issue are linked below. Contact emily@hawriver.org for more information.